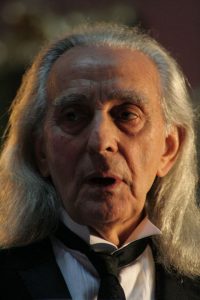 Nicholas is a superb actor of  many years  working with the likes of  Kenneth Brangh and Emma Thomson and also alongside Sir John Gielgud , Dame Judi Dench and Charlston Heston to name but a few . 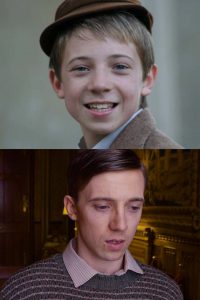 Louis plays both roles ,himself as a boy and now some ten years later as a young man, Louis has had rolls in TV and now his first film.

We hope that this small but unique element of the film brings the character of Stephen to life.

Seeing him as he is now remembering the past gives that true link knowing the young boy you see really is young Stephen reacting to his situation and as the young man trying to explain his past. 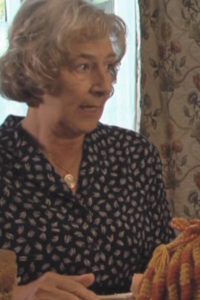 Margaret is  a very accomplished stage actress and has appeared in numerous productions. Playing Mrs Bunch the kindly housekeeper she looks after Stephen while at Aswerby.

She brings a warmth to the role looking after Stephen and while she does think that old mister Abney is a good man there is something that is just playing on her mind. 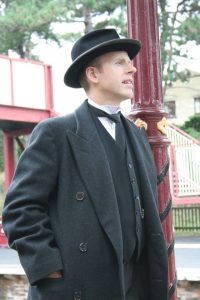 Mark is a very talented actor working in both theatre and television plays.

Mr Parks the straight laced driver / valet for Mr Abney (not one for having children around the place) makes sure they only have one evacuee to look after but has he done the right thing ? 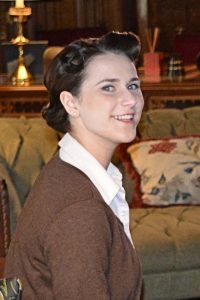 Eleanor has been involved in stage productions from a very early age playing roles in Annie, Sleeping Beauty, and Summer Holiday.

Moving on to film she has played the role of Peaches in the upcoming feature film The Beheading of Barry Lynch and now as Emily in Lost Hearts.